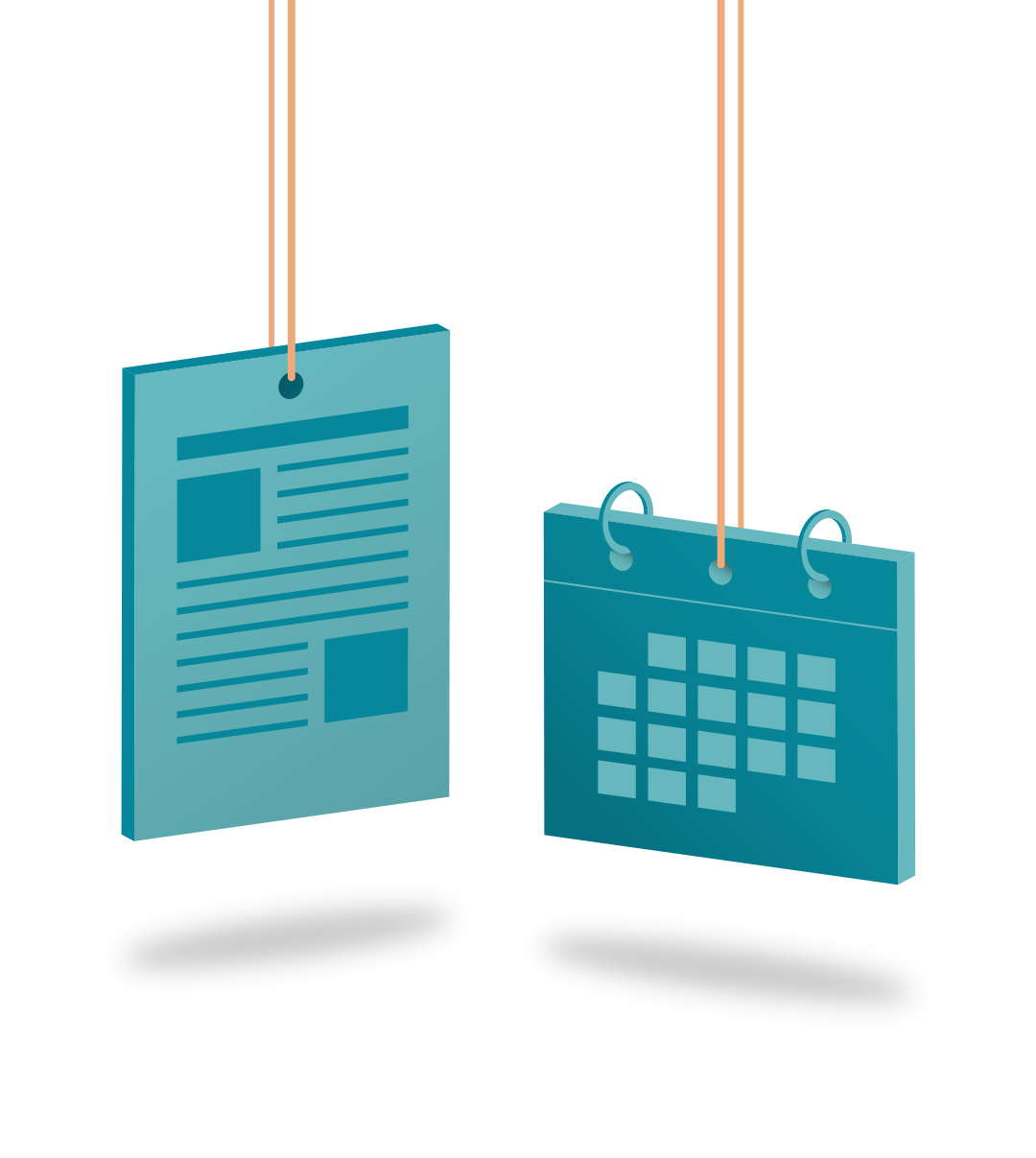 The pilot evaluation was released today and makes for positive reading.

The service uses independent HMRC facilitators to help customers resolve their disputes with HMRC at an early stage. The service is for SME’s and individual customers to resolve tax disputes in compliance checks.

HMRC said that the limited pilot had shown that ADR could help parties save time and money by resolving their disputes without resorting to the tax tribunal.

Potential for development still remains in complex and large cases, with an extension of its Large and Complex pilot to March 2013.

Jim Stevenson, Assistant Director Local Compliance, said: ‘The pilot has shown that ADR can resolve disputes without having to go to a tribunal – saving both time and money. It allows us to work together with our customers and resolve disputes much earlier than at present.’ 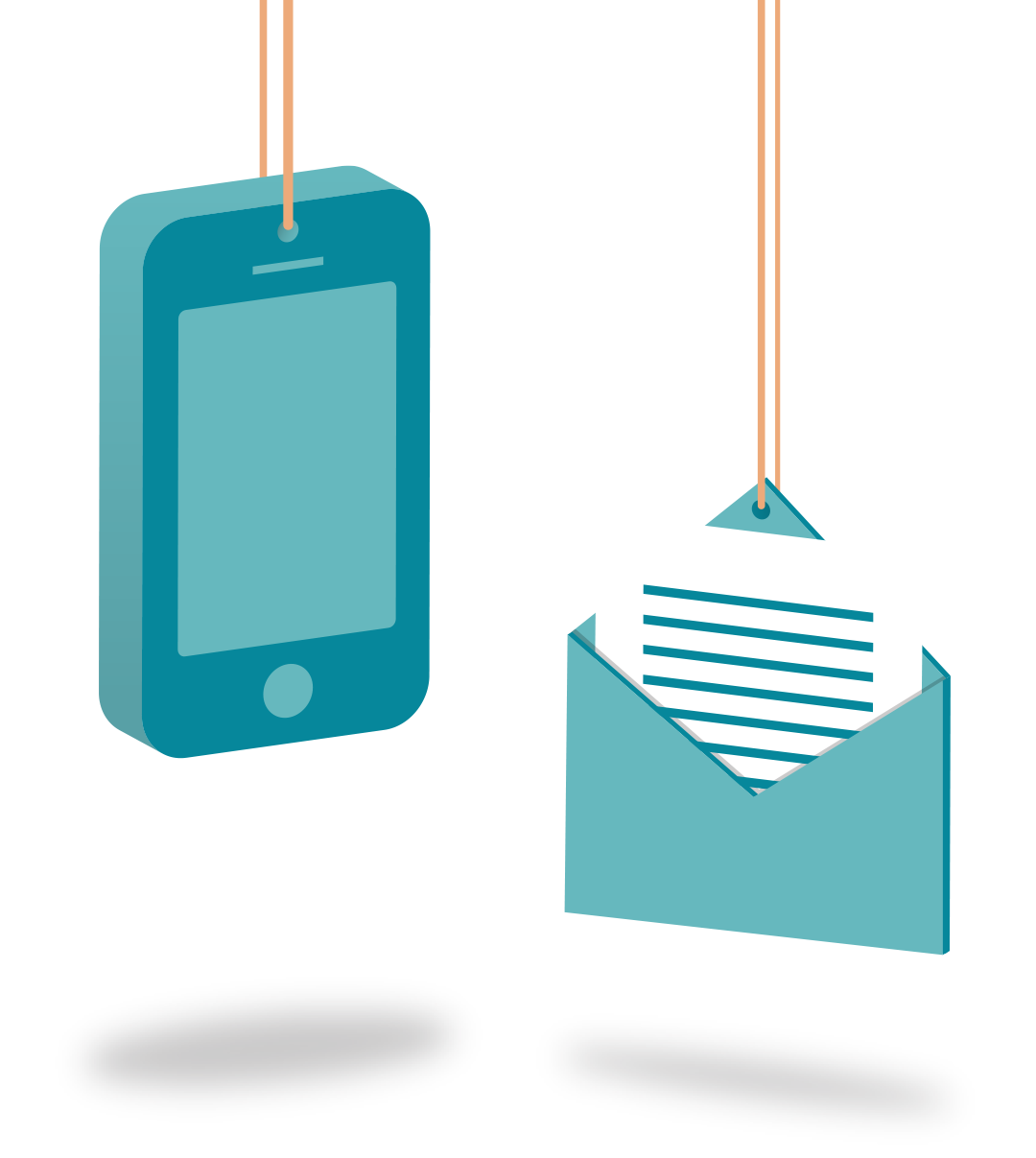